With tongue-in-cheek gratitude to the Scotsman Robert Burns for his 1785 poem, from which John Steinbeck extrapolated the title of his 1937 Of Mice and Men. 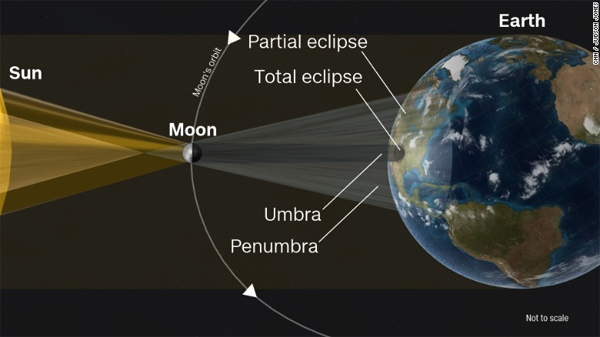 Before the doors could ever open, plans went awry. This endeavor began taking on a life of its own...causing tangents that we thought might need to be readied before we go live. There have been a couple of technical glitches that can be worked around, but we have to convince ourselves that getting the website open—even if several desired functions are not ready—is more important than continued development in a vacuum where no one can participate at all.

When we missed our self-imposed target date, we decided that August 21 would be an excellent slip-date. A total eclipse of the sun will track a path across the entire United States for the first time since 1918. For another eclipse similar to this year's, one that moves from coast to coast, you will have to wait until August 12, 2045.

The last time anyone in North America witnessed a total solar eclipse—where there is "totality": being inside the narrow 70 mile-wide swath of the moon's full shadow—was almost 40 years ago, on February 26, 1979. But it's been since June 8, 1918, that the swath extended from the west coast to the east, that year from Washington to Florida. This Monday, it will stretch from Oregon to South Carolina, with 12 states and and almost 12.2 million Americans in the path of totality. 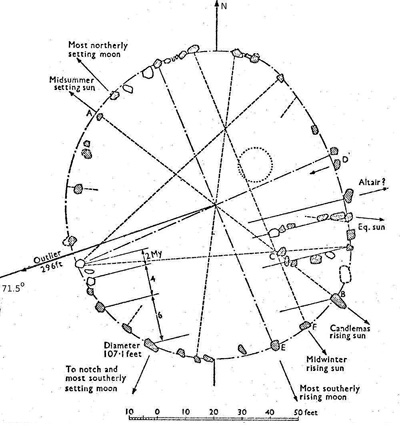 The lunar shadow will first touch the West Coast at 9:05 a.m. PDT. Lincoln City, Oregon, will be the first in the continental U.S. to see the total solar eclipse, beginning at 10:15 a.m. PDT. And the shadow moves fast, traveling at almost 3,000 miles per hour when it touches Oregon, and then slowing to around 1,500 mph. The longest eclipse duration will be over Carbondale, Illinois, and will last two minutes, 43 seconds, beginning at 1:20 p.m. CDT. So set your DVR. Even if you've decided to go to the path of totality for this event, it's quick enough that you'll definitely want it recorded.

Whether everything is ready or not, we'll open the Threlkeld One-Name Study on August 21. Only because it aligns with this very cool milestone.

If we have to fabricate a rationalization, it would be by pointing to the Castlerigg Stone Circle, slightly over a mile from Threlkeld, England, in the Lake District. The circle was constructed sometime around 3200 BC, making it one of the oldest stone circles in Britain, pre-dating Stonehenge. (Burl, A. (2005); A Guide to the Stone Circles of Britain, Ireland and Brittany. London: Yale University.) Like most megalithic stone circles in Britain, the Castlerigg stones have solar and lunar alignments, and the site was used in solstice celebrations. So there ya go.

Yep. Big stretch. But we had to find some way to tie the opening to the eclipse. Because we were already a month overdue....

One of the first studies of the earliest recorded users of the surname Threlkeld was "The Threlkelds of Threlkeld, Yanwath, and Crosby Ravenworth," by William Jackson, for the Cumberland and Westmorland Antiquarian & Archaeological Society, presented 7 July 1887.

The DNA of our friendly little organelle, the mitochondrion, contains only 16,569 base pairs. As DNA goes, the whole thing isn't even large enough to register as a single segment using our current direct-to-consumer autosomal DNA testing technology. Included in that small molecule are a regulatory region and 37 genes that code for 13 polypeptides, 22 tRNAs, and two rRNAs. These account for over 80% of all the DNA base pairs in mtDNA, and mutations there often mean trouble to the host human cells.